Dr. Klein grew up in a small country town in Michigan before attending Michigan State University, where he double majored in human physiology and nutrition. He then continued his education at Rosalind Franklin University of Medicine and Science, where he received his Master of Science in Biomedical Sciences and a research certificate for clinical sciences.

Dr. Klein then went on to obtain his medical degree from the Chicago Medical School, completing his OB/GYN residency at St. Joseph Hospital in Chicago. While in residency, he served as the chief resident as well as the administrative chief.

During his residency, Dr. Klein helped develop a new GYN training curriculum with an emphasis on simulation training regarding robotic and laparoscopic surgical techniques while integrating the latest minimally invasive surgery research. He developed a passion for treating patients with chronic pelvic pain, especially related to endometriosis, as he found this patient population to be dramatically underserved and often times inadequately managed.

He strives to make his patients feel comfortable and well-cared for and believes that the best way to do that is to listen to patients' concerns or worries so they can work together to find a personalized treatment plan. In addition to his fellowship, Dr. Klein is pursuing a Master of Business Administration at the University of Nevada, Las Vegas Lee Business School.

When he is not in clinic, Dr. Klein enjoys doing all things outdoors and eating good food. He is licensed in Nevada, California, and Washington. Dr. Small Layne was born and raised in Canada with deep Caribbean roots, which sparked her interest in diversity and healthcare disparities. She graduated with honors from the University of Toronto with a Bachelor of Science degree in Neuroscience. She had varied interests that she satisfied with minors in both Caribbean studies and psychology. Her interests in science and community well-being led her to pursue a career in medicine.

She graduated from medical school at Meharry Medical College and then trained to be a women's health specialist with a residency in obstetrics & gynecology at the University of Illinois at Chicago. Her medical career has focused on urban and underserved populations with projects in Canada, USA, Barbados, and Honduras.

While studying, Dr. Small Layne found time to mentor students from disadvantaged communities in science and math. In her spare time, she is an avid hobbyist who can be found exploring farmers' markets for her latest culinary adventures, hiking, snowboarding and even making her own hair care products. 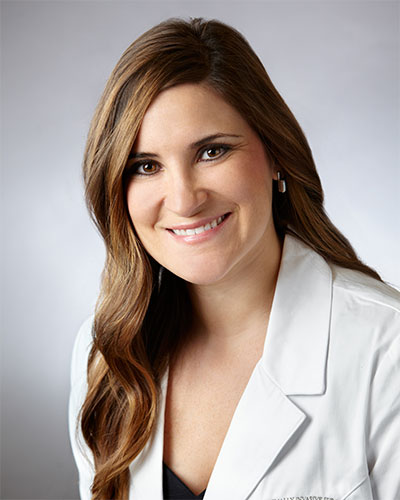 Melissa Gutierrez is native to Albuquerque, New Mexcio. She received her Bachelor of Science at Oklahoma State University with a double major in Biology and Spanish. She then earned her medical degree at Boston University School of Medicine. Her residency was completed at Phoenix Integrated Residency in Obstetrics and Gynecology at Saint Joseph's Hospital and Maricopa Medical Center.

Dr. Gutierrez has also taken an interest in international health. She has traveled abroad on medical mission trips to Guatemala and Peru, where she worked with an organization affiliated with the International Cervical Cancer Foundation. Dr. Gutierrez hopes to continue being involved in women's health abroad in the future, as well as bring excellent care to the women of Nevada. 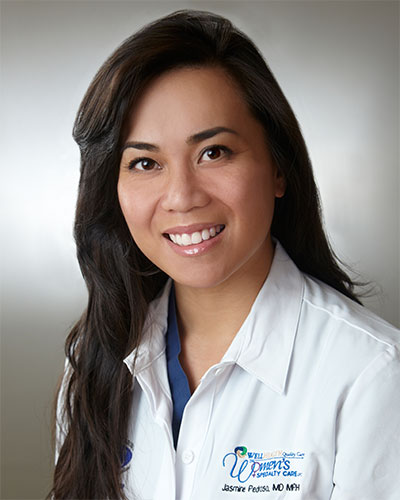 Jasmine Pedroso grew up in sunny San Diego, California. She received her Bachelors Degree from the University of California, Berkeley with a double major in Integrative Biology and Socio-Cultural Anthropology. After working for multiple non-profit organizations in the San Francisco Bay Area, she attended the Harvard School of Public Health where she served as Harvard University Presidential Scholar and received her Masters Degree in Public Health with a focus on Society, Human Development and Health, and a concentration in Women, Gender and Health.

After working internationally on HIV/AIDS issues with Physicians for Human Rights in Uganda, and several Women's Rights Organizations in the Philippines, Dr. Pedroso attended medical school at the David Geffen School of Medicine at UCLA. She then completed residency training in Obstetrics and Gynecology at Harbor-UCLA Medical Center, where she served as Administrative Chief and was awarded the Annual Resident Teaching Award three years in a row.

As a first-generation Filipino-American with extensive experience serving urban communities, she is especially passionate about increasing access to minimally invasive surgery for the underserved, both nationally and internationally. As an Ob/Gyn and as a Minimally Invasive Surgeon, Dr. Pedroso will undoubtedly continue to teach and serve, as best she can, the millions of women who still needlessly suffer around the world. 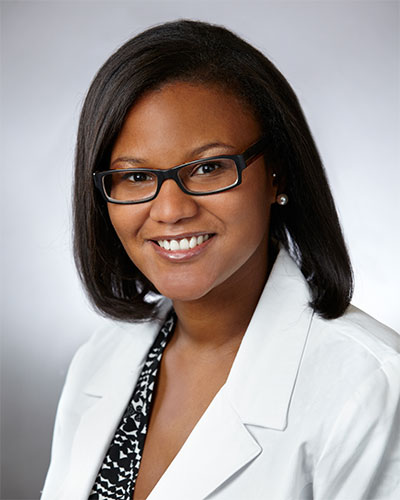 She has dedicated herself to improving the lives of women by providing comprehensive, compassionate, and evidenced based care. Dr. Taylor is a member of the American Association of Gynecologic Laparoscopists (AAGL) and the American Congress of Obstetricians and Gynecologist (ACOG). 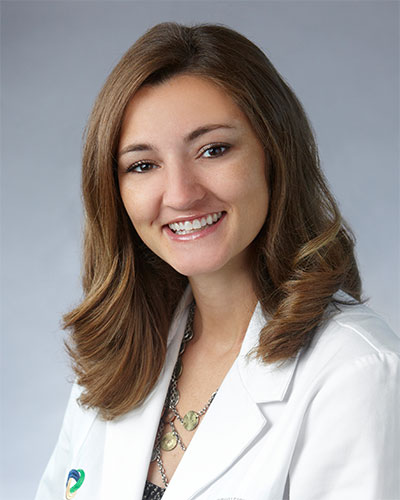 When it comes to her patients, Dr. Erica Stockwell always goes above and beyond. Even at a young age, she was passionate about patient care and dedicated herself to becoming the most effective healthcare provider possible. To do this, she double majored in Biomedical Engineering and Physiology and double minored in Chemistry and Psychology. After receiving her Bachelor of Science degree, she went on to earn her osteopathic medical degree from Midwestern University, where she earned the prestigious departmental award in Obstetrics and Gynecology. Her residency training was then completed at the University of Minnesota, where she served as Administrative Chief and even developed a special robotic surgical training program for the residents.

Her remarkable talent and passion for patient care continued to earn her recognition, and she received the American Urogynecologic Society's (AUGS) Excellence in Female Pelvic Medicine and Reconstructive Surgery award in 2014, and also the Society of Laparoendoscopic Surgeons' award (SLS) for Outstanding Laparoendoscopic Resident in 2015.

Today, Dr. Stockwell continues to go above and beyond. She is currently completing a two-year AAGL-approved fellowship in Minimally Invasive Surgery with the Las Vegas Institute of Minimally Invasive Surgery and Women's Pelvic Health Center, while also concurrently completing her Master of Business Administration (MBA) through the University of Nevada – Las Vegas. With her background in biomedical engineering, she plans to create even safer and more effective innovations in surgical technology. She has also taken an interest in international health and has traveled abroad on medical missions to both Tanzania and Peru. She plans on continuing to travel around the world, helping women in need.

When she's not working with her patients, designing new surgical tools, or planning her next medical mission, Dr. Stockwell enjoys the simple things in life, like spending time with her family, dancing, skiing, and hiking.